Support for HDMI and USB joypads 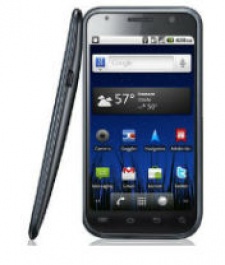 October 24th, 2011 - 01:46pm
By Matt Sakuraoka-Gilman
Following Apple's Let's Talk iPhone event and the release of iOS 5, we've spoken to plenty of developers who seem sure mobile gaming is about to take the living room by storm.

Mobile Pie's creative director Will Luton believes that the PS3 and Xbox 360 are doomed, while Chillingo co-general manager Joe Wee joins him in the belief that iOS 5's Air Mirroring is a huge leap forward in the living room push.

But it's not only Apple who is challenging home consoles. Android 4.0 (Ice Cream Sandwich) is also putting the pressure on, with USB support for games controllers and support for HDMI, as announced by Google framework engineer Romain Guy via Twitter.

This means that the Galaxy Nexus, the first Android 4.0-powered smartphone to be released, is capable of connecting to an external game controller via its USB-to-microUSB adapter.

The phone can then be hooked up to your TV ready for High Definition gaming, which is a significant step forward from Android 3.0 (Honeycomb).

We'll have to wait and see if Google can join Apple in mounting a serious challenge to the upcoming tablet-like Wii U console, something that Hogrocket's Peter Collier sees as a possibility. 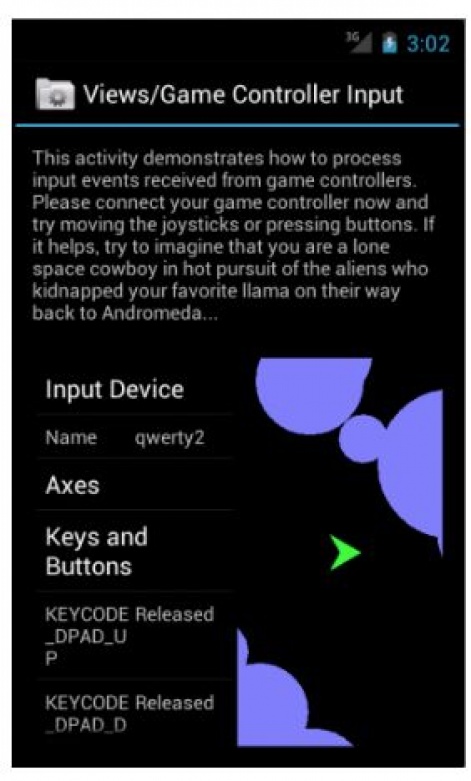