Rumour: HP in the process of 'testing' TouchPad on Windows 8

The tablet that refuses to die 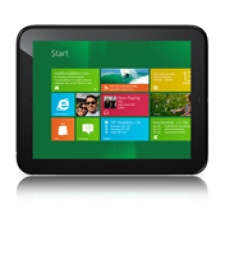 October 27th, 2011 - 01:57am
By Keith Andrew
Whatever they might have thought of the hardware, few of TouchPad's detractors dared to take aim at webOS.

It's interesting, then, that talk of a revival for the tablet is not focused on a comeback for Palm's platform, but rather the adoption of Microsoft's forthcoming OS  Windows 8.

A report on FoxNews.com states sources within HP have revealed that, following the instatement of new CEO Meg Whitman, the firm has begun testing the recent developer release of Windows 8 on TouchPad devices.

It's in no way confirmation that HP has any plans to launch a Windows 8 equipped TouchPad onto the market, but the suggestion is Whitman has put former CEO Apotheker's proposed layoffs in HP's hardware business on hold for the time being, raising the possibility of a reversal.

Recent rumours has suggested both Amazon and HTC were interesting in purchasing webOS from HP, though nothing concrete has been made public. 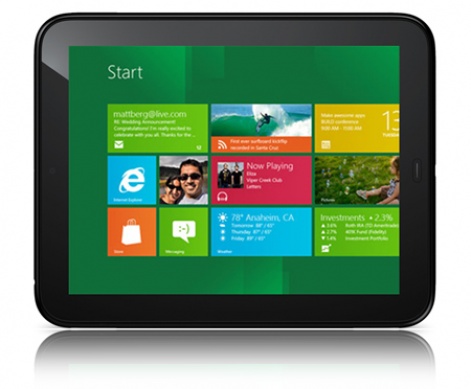