On the hunt for more staff 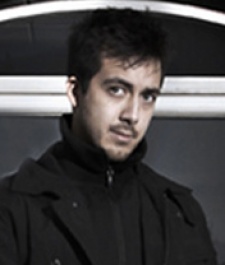 November 17th, 2011 - 12:49pm
By Matt Sakuraoka-Gilman
Leamington Spa-based mobile start up Kwalee has been building up its staff steadily since its inception in September 2011.

To date, former Codemasters man  and now Kwalee founder - David Darling has been joined by both CMO Bruce Emeriss and his father Jim Darling, who serves as company chairman.

Adding to the roster, Kwalee's newest recruit is Mark Oxenham, who joins the studio as as lead programmer.

"Mark is just the sort of adaptable team player we are looking for as we staff the company up," said David Darling.

"He combines an excellent academic record with a proven ability to deliver across a whole range of different projects. Already he is working very well to lead our other developers to create our proprietary technology and to start the development of our planned app projects."

Oxenham, who claims he was "looking for a new challenge", is also delighted by the move, describing it as a "great opportunity".

"There is far more room for creativity and doing something different. I am extremely psyched for the chance to work with David and his growing team of very gifted developers, together we will produce some fantastic work."

Kwalee is still looking for new staff. Those interested are advised to check out the studio's website.