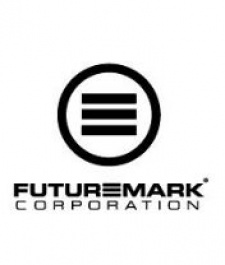 Development has begun with the aim of a 2012 launch.

Futuremark has invited those companies involved in the manufacturing of Android tablets to join its Benchmark Development Program, in order to aid in the service's development.

"In 2012 we will bring 3DMark to the Android platform with a professional grade benchmark that can be trusted by manufacturers, suppliers and vendors to provide the definitive measure of gaming performance on Android while showcasing the very best in real-time graphics and effects."

Features boasted by the upcoming benchmark platform include the utilisation of rendering, CPU and physics tests to measure gaming performance, as well as pushing real-time graphics with OpenGL ES API.

The service will include a free online component which will enable comparison between devices.

OEMs already involved with 3DMark for Windows and PCMark include the likes of AMD, NVIDIA, Intel, Imagination Technologies, Dell and HP.

If you are interested in the 3DMark platform and want to know more, visit the Futuremark website.