Android support, which had previously been available in a closed beta for companies such as Animoca and Storm8, is now commercially available as a self service option.

Best of both worlds

This means developers can directly sell inventory such as customisable full-screen interstitials within their iOS and Android games to other companies, or choose to cross-promote their own games, or a combination of the two. 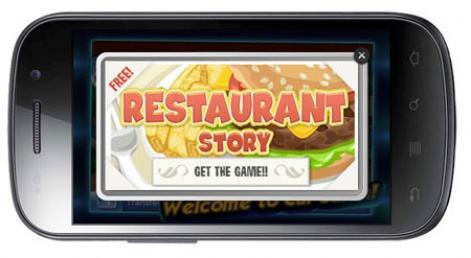 "With Android phones outselling iPhones by a 2-to-1 margin in the last three months, and many people purchasing new mobile phones over the holidays, now is the perfect time to launch the platform for game publishers to maximise the revenue potential of their apps," commented Chartboost CEO Maria Alegre.