December 12th, 2011 - 05:17pm
By Matt Sakuraoka-Gilman
GSM Arena has got its hands on pictures of the upcoming Sony Ericsson Arc HD handset, also known by its codename Nozomi.

The smartphone will be packing Android 2.3.5 (Gingerbread) and will boast a 4.3 inch LCD HD 1280 x 720 display. There will also be a 12 megapixel camera gracing the device, with full HD video recording also confirmed.

Also confirmed via the site's tipster is a Qualcomm Snapdragon processor consisting of two 1.5GHz Scorpion cores and the Adreno 220 GPU. There's also an HDMI port to look forward to. 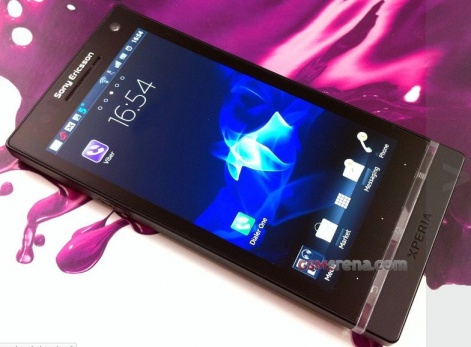 The device won't support any extra SD cards, so you'll be limited to the 16GB or 32GB versions. 1GB RAM will ensure multitasking will be swift and smooth.

Looking at the pictures reveals that the phones battery seems to be non-removable. 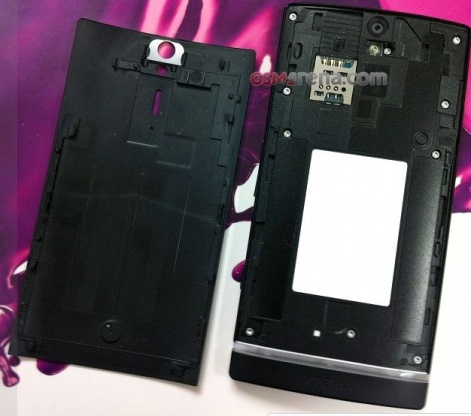 Further announcements are expected at CES in January 2012.