Flagship device due in March 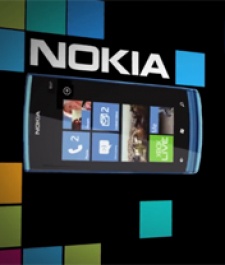 January 4th, 2012 - 01:35pm
By Keith Andrew
It's easy to forget on this side of the Atlantic, but Nokia's shift to Windows Phone hasn't yet been realised the world over.

While Lumia 800 launched in the UK, Europe and Asia in November, the US market is without its first Windows Phone device from Nokia  an imbalance speculation suggests will be rectified this March, when the Finnish firm launches the flagship Lumia 900.

Hunt for a hero

Basically a larger version of the Lumia 800, according to PocketNow, the LTE-equipped handset - set to be known as Ace in the US - will sport a 4.3-inch display, an 8MP Carl Zeiss camera like the Lumia 800 (but with the addition of a front facing camera), 512MB of RAM and a 1.4GHz Qualcomm CPU.

However, while initial chatter - kick-started by Nokia's inadvertent unveiling of the handset back in November - suggested it would launch with the next version of Windows Phone (dubbed Tango) already equipped, it's now believed it'll run Mango out of the box.

Either way, Lumia 900 is set to stand as a notable exclusive in AT&T's burgeoning LTE line-up in the States, likely to roll out in March after a rumoured unveiling on January 9 at CES 2012 in Las Vegas.

It's not clear whether other carriers will be added in due course, but BetaNews claims AT&T has nabbed "hero" status for the device's launch, at least.

As such, AT&T is expected to be a major contributor to what's claimed will be a $100 million strong marketing push for Ace on day one, with Nokia and Microsoft making up the rest of the balance.

"Microsoft will be spending heavily to promote Windows Phone, and that will likely include marketing subsidies for the coalition of the willing, in this case Nokia and AT&T," said president of Endpoint Technologies Roger Kay.

"So, in some sense, it's not a fair measure. You'd have to ask whether these two would be doing all this without Microsoft's help. Maybe they would."

You can see how the Ace (left) compares to the Lumia 800 (right) below. 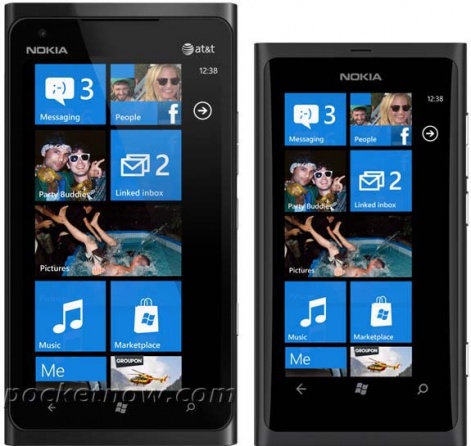