3 other Xperia handsets make the cut 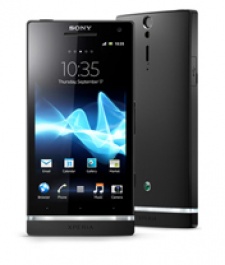 The device is also set to serve as the debut release from Sony's newly announced range of 'next generation smartphones', the Xperia NXT series.

Interesting, then, that Sony has chosen not to equip this future-focused device with the latest version of Android out of the box.

Instead, Xperia S will sport Android 2.3  better known as Gingerbread  with Sony set to roll out an Ice Cream Sandwich update at a later date to bring it up to version 4.0.

Specs and the city

Specs wise, Xperia S will boast a a 4.3-inch 1280 ×720 HD screen with Mobile Bravia Engine equipped, front and back cameras  the latter coming in at 12MP with fast capture tech  and a 1.5GHz dual-core processor and 32GB of internal flash storage.

Access to the PlayStation Store is also on hand  the device PlayStation Certified like previous Xperia releases  as well as music and films through Sony's Music Unlimited and Video Unlimited services.

"CES marks an important milestone for both Sony Ericsson and Sony with the introduction of the first smartphones from Sony," said Bert Nordberg, CEO for Sony Ericsson.

"As the market continues to evolve into a world where we consume content and entertainment across multiple screens, the Xperia portfolio will deliver a mobile experience that is an important cornerstone of Sony's strategy to provide seamless connectivity and networked entertainment across smartphones, TV, laptops and tablets."

Three other handsets have also been unveiled sporting the Sony badge, with the Xperia ion serving as the first LTE Xperia smartphone from Sony, set to be tied exclusively to AT&T when it debuts in Q2 2012.

Meanwhile, the Xperia acro HD and the Xperia NX - a variant on the Xperia S - are also set for launch this spring, though both are centred on the Japanese market. 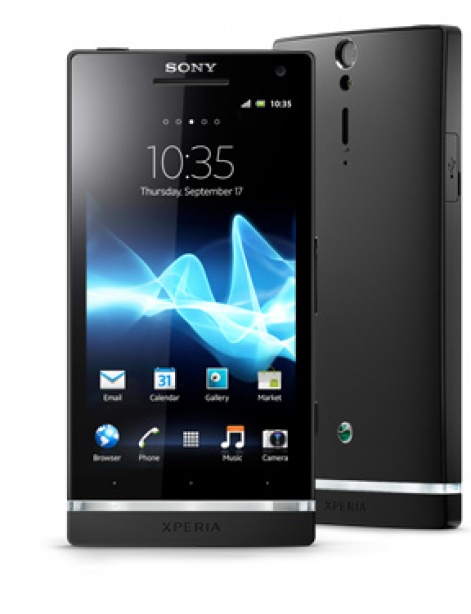