February 9th, 2012 - 03:52pm
By Matt Sakuraoka-Gilman
One of Apple's infamous traits is it remains notoriously tight lipped about its products until launch. That only seems to fuel the rumour mill, however, and the as yet unrevealed iPad 3 is no different.

Over at Japanese blog Macotakara, a photograph has been posted, apparently showing a new 9.7-inch high-resolution panel put together by Sharp.

Macotakara reports that the photo comes from reseller Eye Lab Factory, making the accuracy of this report more questionable.

However, Macotakara also reports that the flat cable seen in the image looks similar to the one linking iPad 2's LCD panel to its motherboard. 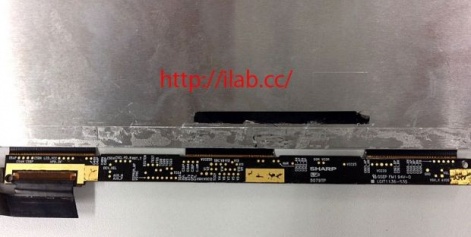 This image apparently shows a display of a XQGA variety, pertaining to a 2,048x1,536 pixel resolution. 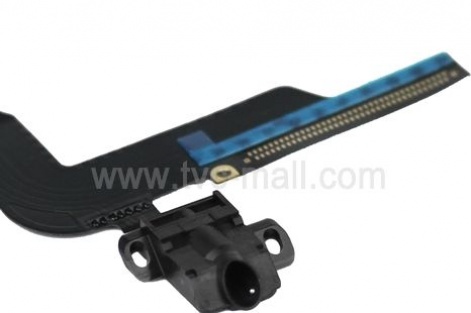 Of course this isn't, by some distance, the first iPad 3 rumour that has surfaced.

The fact that developers are now required to submit retina screenshots of their apps during the App Store review process implies that the iPad 3 will feature a retina display.