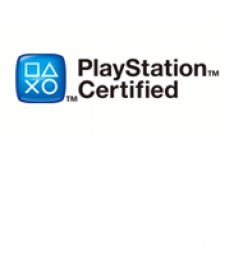 February 15th, 2012 - 03:28pm
By Matt Sakuraoka-Gilman
Though currently limited to Xperia handsets, Sony tablets and PS Vita, it appears the PlayStation Certified tag  the license manufacturers need to tap into PlayStation Suite  is about to branch out.

Talk suggests Taiwanese giant HTC will announce PlayStation Suite support at the fast approaching Mobile World Congress, due to take place in Barcelona at the end of February.

For now though, Pocket-Lint reports that - while HTC has stated that it can't "comment on rumours or speculation - an unnamed source has claimed the OEM will become PlayStation Certified by mid 2012.

HTC would be the first third party to adopt PlayStation Suite since the venture was announced in January 2011.

As described by Sony Computer Entertainment president and CEO Andrew House at the time, the platform sells both original PlayStation games and new content to Android consumers, though has previously been limited to Sony Ericsson handsets, such as Xperia Play.

"By offering a fantastic selection of legacy PlayStation games, alongside content made specifically for PS Suite, we believe that we will be offering the PlayStation experience to a wider base of users."

If confirmed, it'll be an interesting move on behalf of both HTC and Sony  the former able to bring some sense of distinction to its handsets in the face of rivals Samsung and LG, the latter demonstrating its intent to take the smartphone market more seriously.