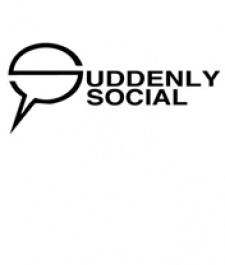 The tool  which looks to take charge of server management, deployment, operations, and scaling  enjoyed a limited launch in 2011, but now the platform is available to all, with its creators looking to make life a little easier for socially minded studios.

"Developers are looking for ways to innovate while keeping development costs to a minimum," said CEO Farmer.

"Chip and I have been working on this problem for the last 30 years and now we have a platform that is in the sweet spot for social/mobile game developers as well as the emerging mobile gambling market."

Having already been deployed in an unnamed Facebook release  which, the company claims, boasts more than 1 million daily active users  Suddenly Social's platform includes additional social tools, such as a cross-game, cross-device and geolocation-based messaging service.

To demonstrate its prowess, Suddenly Social has developed a number of games itself.
Bad Pets, for instance, is an eight player real-time rock, paper, scissors games, while Dice Club makes use of virtual currency.

"I continue to be impressed at the new and exciting ways developers want to use our platform, and we look forward to building long term mutually profitable relationships," concluded Farmer.

More info on Suddenly Social can be found on the platform's website.

The firm is also taking bookings for GDC, which kicks off on March 5 in San Francisco. 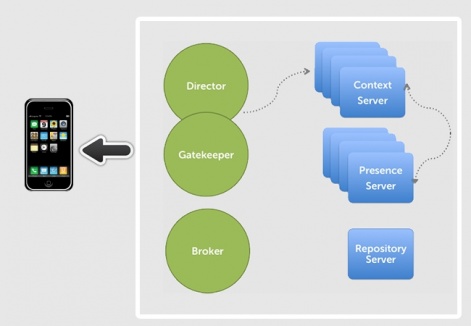