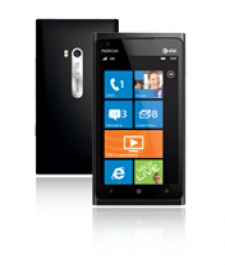 February 22nd, 2012 - 03:12pm
By Keith Andrew
Nokia will use the opportunity of Mobile World Congress to unveil two new Windows Phones set for global roll out later in 2012.

That's according to "sources close to the company", cited by Reuters.

A worldwide launch for the firm's flagship Lumia 900  currently only confirmed for the US market  is expected to be coupled with a completely new handset, aimed at entry level consumers, the Lumia 610.

In tandem, the Lumia 900 (pictured)  which is rumoured to launch in Europe branded as Lumia 910 this summer  is aimed at high-end smartphone users, enabling Nokia to address both markets at once.