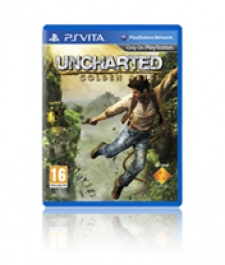 The two titles accounted for an impressive 50 percent of the total sales units for the Vita in its debut week.

Chart-Track also revealed that the Wi-Fi version sold 79 per cent of the Vita's hardware sales, but declined to reveal sales numbers.

That task will fall to Sony Computer Entertainment's UK office, and an announcement is expected imminently.

Likewise, Sony has told us it will be releasing the handheld's digital download stats "in the coming days", with Chart-Track's rankings not taking PlayStation Store sales into account.

How the PS Vita fared against the 3DS (and indeed the original PSP) in terms of launch week hardware sales is expected to be officially revealed later this week.