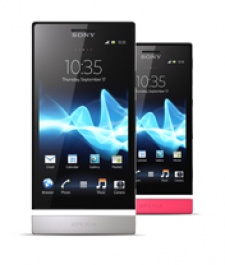 February 27th, 2012 - 02:30pm
By Keith Andrew
Adding to the unveiling of Xperia S at CES 2012 back in January, Sony has lifted the lid on the next two phones to be branded in the firm's colours since it completed its acquisition of Sony Ericsson.

Both Xperia P and Xperia U form part of what the firm has dubbed the Xperia NXT series, with the two Android handsets due to launch worldwide in Q2 2012.

Leading the line is Xperia P, which boasts a 4-inch 'reality display', a 1GHz dual-core processor with 16GB Flash storage, near field communications (NFC) and an 8MP camera. 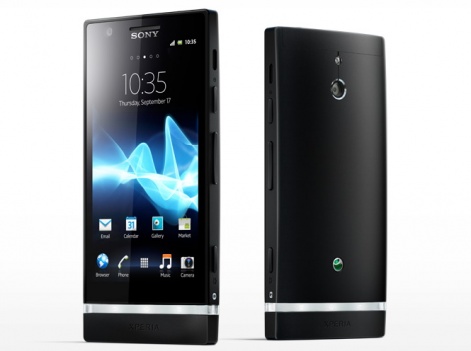 Interestingly, handsets will come fitted with Android 2.3  better known as Gingerbread  rather than version 4.0, with upgrades to Ice Cream Sandwich pushed out at some point post launch.

The Xperia U is the baby of the two devices, although its form factor is intentionally similar.

It comes with a slightly smaller 3.5-inch display and the same 1GHz dual-core processors, but this time with only a 5MP camera.

Again, the handset will run Gingerbread out of the box.

It's the Xperia NXT platform as a whole, however, that is potentially the most significant move.

As billed, the range is an attempt to turn the manufacturer from an Android also-ran into one of the platform's premium OEM.

Associated services will offer consumers easy connectivity to laptops, TVs and tablets and a new UI that crucially sports "the same design principles" as Ice Cream Sandwich, but one that "enhances the Android experience".

"With the next generation of smartphone design from Sony, the Xperia NXT series has a look that is instantly recognisable," the firm said in a statement.

"These smartphones have intriguing design features including the 'transparent element', a band that encircles the base of the phone and also integrates invisible antenna components. The transparent element illuminates when receiving calls, texts and notifications." 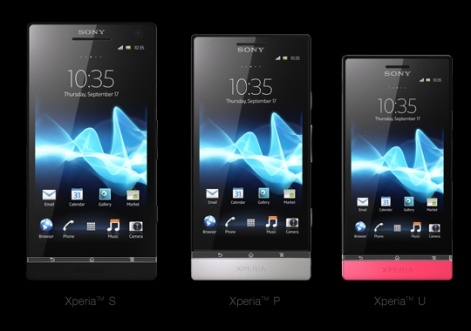