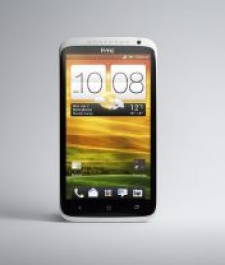 February 27th, 2012 - 06:17pm
By James Nouch, Staff Writer
HTC has unveiled its 2012 range of Android smartphones at Mobile World Congress in Barcelona, using the stage to showcase the three handsets that make up its 'One Series'.

The HTC One X, HTC One S, and HTC One V all come equipped with Android 4.0  also known as Ice Cream Sandwich - and HTC Sense 4.0, the company's proprietary Android user interface.

Other features on board across the range include Beats by Dr Dre audio, Dropbox integration, and high performance cameras the firm claims stand up as a genuine rival to "traditional digital cameras".

"The best moments in life are captured with a photo or remembered by a song, so it was key for the HTC One series to improve these emotional experiences with an amazing camera and authentic sound experience," said CEO Peter Chou at the event.

"We are very focused on creating a camera and audio experience customers will love and use often and we believe the HTC One series delivers this in a way never seen on a phone before."

HTC One X  billed as the series' flagship  boasts g a 4.7-inch 720p display housed in a polycarbonate unibody. 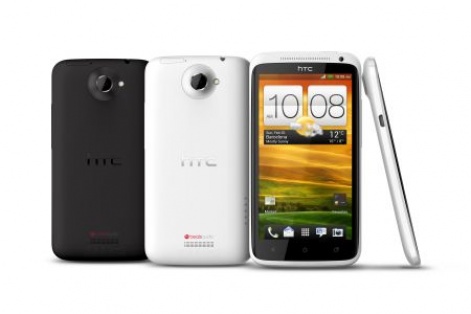 It's powered by Nvidia's Tegra 3 system-on-a-chip (SoC), which features a 1.5GHz Super 4-PLUS-1 quad-core processor and a 12-Core Nvidia GPU. 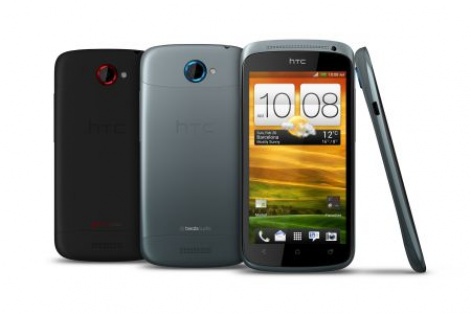 The smaller 4.3-inch HTC One S opts for a Qualcomm Snapdragon S4 processor with up to 1.5GHz dual-core CPU, as well as a 7.9mm aluminium unibody  stats that make the handset one of the slimmest on the market, according to HTC. 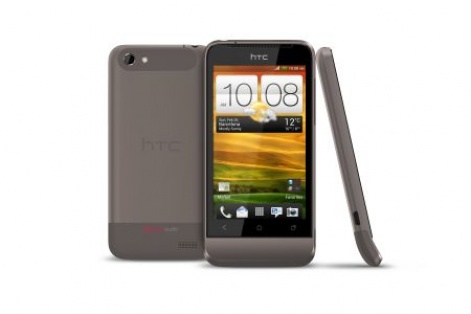 Finally, the lower-end HTC One V comes with a 3.7-inch display that sports "optical lamination for wider viewing angles and reduced reflections".

HTC claims it intends the One series to begin shipping to retail in April, with deals signed with more than 165 carriers and distributors across the globe.