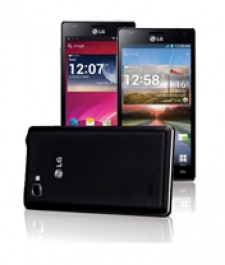 The new device will sport NVIDIA's latest 1.5GHz Tegra 3 processor  the world's "only 4-PLUS-1 quad-core mobile processor" - as well as an HD in-plane switching (IPS) display.

It'll also serve as one of the leading devices in LG's new L-Style range of "chic Android smartphones".

"But speed in itself isnt what makes LG Optimus 4X HD unique, its the benefit were bringing to customers with the HD multimedia experience in a mobile form factor." 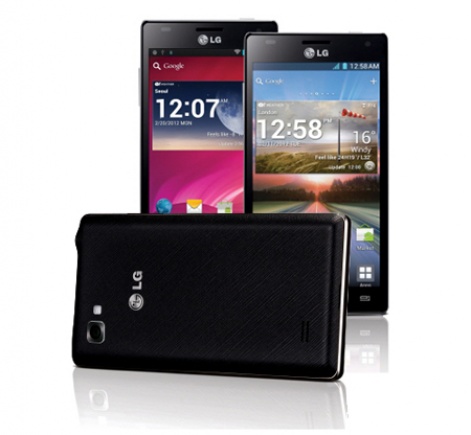 Also on board is 16GB of memory, an 8MP camera and the latest version of Android, Ice Cream Sandwich.

Style pointsAs a whole, LG is billing its new L-Style range as a way of offering a sense of distinction over other Android manufacturers - something that, combined with a similar drive by Sony with its Xperia NXT line-up, appears to be an increasing concern for many OEMs operating on Google's OS.

"With L-Style we believe we have developed a truly unique identity that represents the next step in LG design."

Other phones in the range include the LG Optimus L7, L5 and L3, which are broadly based on the firm's recently released Prada phone.

An exact European or North American release for the LG Optimus 4X HD has not yet been cited, with the handset simply listed for UK release at some point in 2012.