March 1st, 2012 - 12:51am
By Jon Jordan, Contributing Editor
Your view on Nokia's resurrection is likely dependent on your geographical location.

For those of us growing up outside of North America, Nokia devices were our personal friends, at least until Apple and Google appeared on the scene.

In that context, we - at least, I - get a warm feeling to see a company that seemed to be doomed to failure with a new spring in its step. (Perhaps the same will be true for North Americans and RIM?)

Will Nokias Windows Phone-powered Lumia range be enough to see a significant third place gained in 2012?

Who knows? But, if nothing else, the company is demonstrating it knows how to put together a great tradeshow stand.

A Mobile World Congress, its stand was very blue, full of marketing messages and staff wearing stripey shirts, colourful bobble hats and wacky glasses. The latter put a smile on our face. The former are listed below. 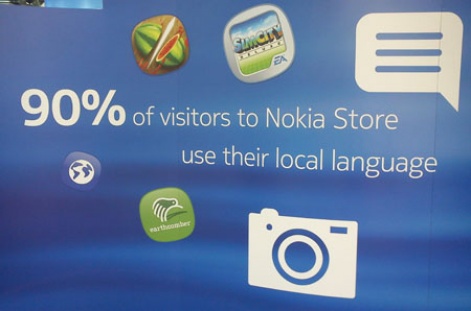 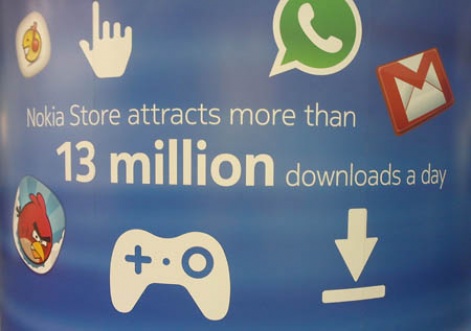 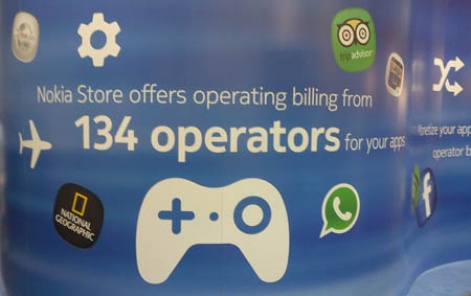