Stealing a march on Nokia 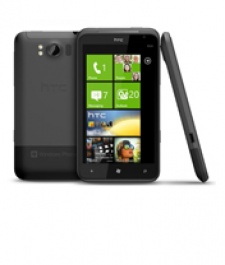 March 5th, 2012 - 12:47pm
By Keith Andrew
Nokia may have lifted the lid on Microsoft's intention to make a move on the Chinese market, but it appears HTC will be the first manufacturer to actually launch a device running the OS in the region.

As spotted by Engadget, Chinese retailers have begun taking pre-orders for HTC's Titan, with the Taiwanese firm confirming the 4.7-inch device will come equipped with the next version of Microsoft's OS, dubbed Tango.

The launch of the device  which has been rebranded as the HTC Triumph in the region  comes after Microsoft moved to make Windows Phone compatible with Chinese standards.

Windows Phone Marketplace had already been prepped for a Chinese debut back in January, and the unveiling of Nokia's low-end Lumia 610 at Mobile World Congress  coupled with an intent to launch handsets in the region  suggested the Finnish firm would lead Microsoft's charge.

Interestingly, however, HTC's Titan is to be priced at the ¥4,399 mark in China  equal to around $700, or £440  meaning the manufacturer is looking to secure the high-end of the market, rather the cheaper segment, which is currently more prevalent in the country.

An official launch date has not yet been made public, though it's likely to coincide with the launch of Tango, which is expected in Q2 2012. 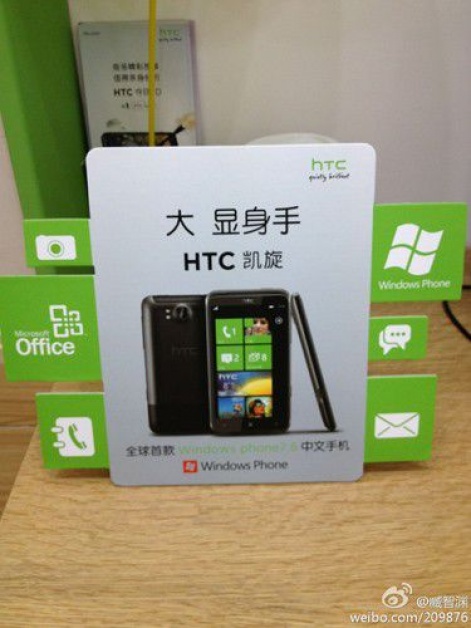