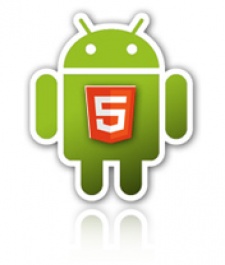 March 6th, 2012 - 08:01am
By Keith Andrew
Just a few months after the tool rolled out on iOS, appMobi has launched the first public beta of directCanvas for Android, the firm's HTML5 acceleration platform.

The technology, which will take pride of place at the company's booth at the Game Developers Conference in San Francisco, speeds up graphics rendering in 2D games by 1000% according to appMobi's latest estimates.

"With over 300 million devices in the field, and adding 850,000 new devices every day, the Android smartphone platform dominates the Apple iOS platform in size, yet we have seen very few hit Android games. We intend to change that."

Including in the SDK is an API that supports cross-platform in-app payments, analytics and social gaming tools, and directBox2D acceleration, amongst other features.

AppMobi claims directCanvas will launch on Android in full once its round of beta testing is complete, with the platform supporting all versions of the OS from 2.2 through to 4.0.

Developers looking to take part in the beta can apply for a VIP pass either at GDC, or via the firm's website.