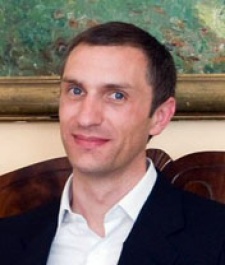 March 28th, 2012 - 10:41am
By Keith Andrew
Free-to-play games don't exploit gamers who can't afford to spend, but rather seek out those with passion for play.

That was the focus of Ben Cousin of ngmoco's opening keynote at the inaugural Free2Play Summit in London, with Cousins taking time to dismiss the idea that gamers are being used.

Not a free for all

Comparing spending on free to play games as a hobby, Cousins - who heads up ngmoco's operations in  Sweden - said for many users engaging with free releases is a passion.

That particular brand of consumer will think nothing of spending hundreds of dollars in a game, in much the same way as Cousins himself will fork out for a mountain bike.

In short, players don't spend against their will - they only open their wallets if they're enjoying the experience.

"Essentially, this is a business model where the lowest amount you can pay is zero. True free-to-play games have a smooth spending curve."

Cousins dismissed the notion that free-to-play releases are exploitative, pointing to the fact that 95 percent of players never part with any cash in game.

"No one is maxing out credit cards and getting themselves into trouble," he added.

"I don't know of anybody who has done that. Everybody has a passion, and people tend to know their spending limits."