#f2psummit Right tools for the job 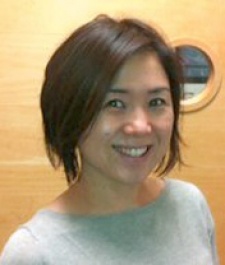 March 28th, 2012 - 11:55am
By Keith Andrew
It's of little surprise Kyoko Matsushita of GREE Europe dedicated her talk at the Free 2 Play Summit in London to the importance of gaming platforms to the social games sector.

Following the company's acquisition of OpenFeint in 2011, GREE's worldwide launch of its games platform is nearing, with the firm looking to build on its solid base in Asia in both the US and Europe  something it will only be able to do with the aid of western developers.

On that score, Matsushita admitted studios that go it alone can be a success, but social platforms offer developers a more efficient way of reaching out to players.

All about the user

"There is a general trend that releasing games without a platform tends to be expensive and inefficient when it comes to user acquisition," said Matsushita, claiming platforms enable developers to master the three key areas of the social gaming business: user acquisition, retention and monetisation.

"Social platforms offers the network toolsets that enable you to get the best lifetime value from your game."

Tools such as the ability to cross-promote with other titles on GREE's platform is a distinct advantage, she contested, with built-in analytics completing the picture.

"When you don't have your games on a platform, you tend to spend more money acquiring users," she continued.

The test of those supposed relationships will come when GREE goes global, later "this summer".