TapCity 2 to debut at PAX East this weekend 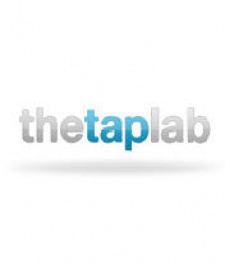 The Massachusetts-based developer has spent the last year building a real-world game engine for its location-based projects.

The first release to make use of this engine will be TapCity 2, which is due to launch this summer.

"We believe there is so much more to location-based gaming beyond the check-in," said Tap Lab's chief executive and co-founder Dave Bisceglia.

"There is an enormous opportunity to create games that invite players to compete and collaborate in the real world."
TapCity 2 will allow players to virtually explore the entire world, earning points by completing tasks at the real locations and purchasing virtual versions of real products.

"We are diving deeper by categorising bars, restaurants, clubs and other places. We stylised a virtual venue and give players jobs based on what that place is," Bisceglia added.

The game will be shown off at PAX East in Boston this weekend.