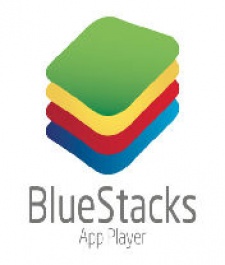 April 10th, 2012 - 06:11pm
By Tom Worthington
BlueStacks has announced another investor following the successful beta launch of its Android app player for PCs.

Since releasing the beta to the public in late March 2012, BlueStacks App Player has been downloaded over a million times in its first 10 days of beta with over 12 million Android apps collectively being run by users.

Nothing to be blue about

Prior to the beta, BlueStacks had secured $14 million in funding from investors including AMD, Citrix Systems, Andreessen Horowitz, Ignition Ventures, and others.

Chipmaker Qualcomm Ventures is the latest investor in BlueStacks. It's reportedly invested a seven figure amount into the company bringing the startup's total to more than $15 million.

"Consumers are increasingly looking for computing experiences that enable them to access their apps across different platforms," said VP of Qualcomm Ventures Nagraj Kashyap.

"We believe BlueStacks is well-positioned to capitalise on the marriage of mobile and PC."

A number of developers have come out in support of the service including Halfbrick who've lent its hugely popular Fruit Ninja as one of the App Player's pre-loaded games.

BlueStack's App Player can be downloaded from its official site.