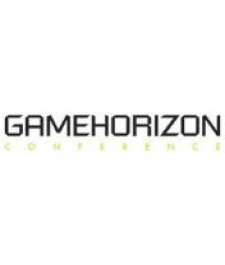 April 24th, 2012 - 05:34pm
By Tom Worthington
Organisers behind this year's GameHorizon conference have announced Eidos founder and life president Ian Livingstone will deliver the opening keynote speech at the event, taking a break from his five year long hosting role.

He'll also touch upon general life within the games industry, and his recent work with UK Government.

The presentation will conclude with a walkthrough the history of one of videogames' most iconic heroines, Lara Croft, from her debut through to the upcoming reboot of the Tomb Raider franchise.

"Ian has been a huge part of the fabric of GameHorizon, contributing to its success over the years," said GameHorizon producer Nina Cliff.

"However, this year, we asked Ian to be a keynote and are thrilled that he has accepted."

The GameHorizon conference will be held in Gateshead on 27-28 June 2012.