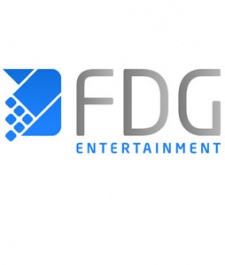 Based on a Flash game, the bloodsplatted shooter has been out for two months and has already sold over one million copies on iOS.

Perhaps more impressive, however, is that it's been reviewed almost 60,000 times on US iTunes, gaining 5 stars from 110,000 ratings in the process.