May 8th, 2012 - 07:10pm
By Keith Andrew
Having formed almost a year ago to the day, Boston-based mobile ad start up has raised $20 million in a series B funding round led by Charles River Ventures.

The company  which looks to change the way people react to ads, achieving higher rates of engagement via light gamification - has reportedly been valued at around the $100 million mark as a result.

It offers achievements and the like, which provide users with mPOINTS, which can be redeemed for real rewards. 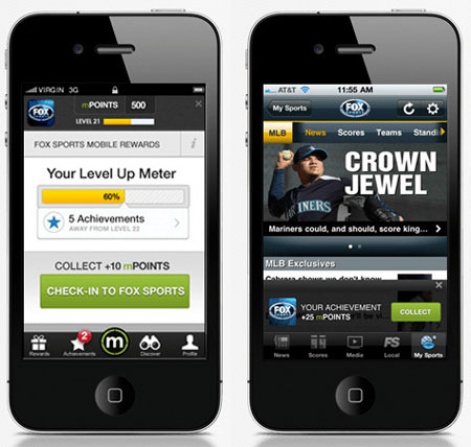 Session on a surge

SessionM was co-founded by Lars Albright, formally of the now Apple-owned Quattro Wireless (now iAd), back in May 2011. Also on board from day one were CPO Mark Hermann and CTO Scott Weller.

The company closed a previous $6.5 million-strong investment round to coincide with its launch, with Albright claiming investors were keen to "get in on the ground floor of something big".

Currently, SessionM is looking to expand its 35 strong team to 60 within the next year.