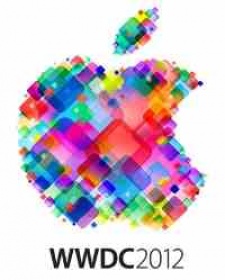 June 11th, 2012 - 02:24am
By Keith Andrew
With the words "the world's most advance mobile operating system emblazoned across it, a banner ad promoting iOS 6 at WWDC 2012 has confirmed what most suspected: Apple is to use the event the lift the lid on the next major update to its OS.

The banner, captured by an eager CNET photographer, was about to be installed on the stage by workman according to the report, with the photo snapped as it lay waiting.

What iOS 6 will consist of, however, remains less clear.

Other chatter has also suggests deeper integration with Facebook could form a major part of the update, enabling users to post their activity from apps and Game Center directly into Facebook. 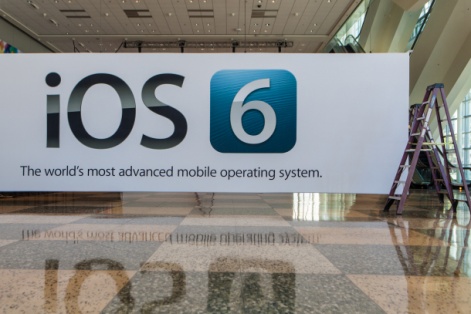