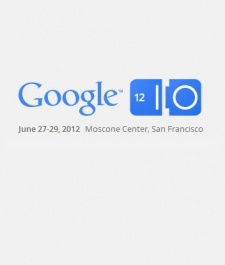 June 27th, 2012 - 06:43pm
By Keith Andrew
Google Play is going from strength to strength according to numbers detailed at the firm's I/O conference in San Francisco.

Of those apps, 1.5 billion are installed on the 400 million devices running Android every month.

In all, 20 billion apps have been installed on devices during Google Play's lifetime.

Interestingly, Google claims that more than 50 percent of the app revenue generated on the marketplace comes from in-app billing  a figure that explains why Google is launching a subscription model to aid further monetisation.

That means only the parts of the APK that have changed will be downloaded, rather than the app in full.