US, UK, Canada and Australia only 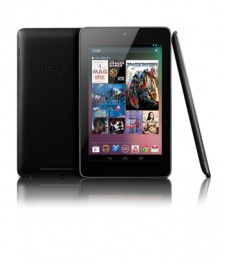 June 27th, 2012 - 07:13pm
By Keith Andrew
Keen not to be left out of the tablet party, Google unveiled its first own brand tablet at its I/O conference in San Francisco.

The Nexus 7  which, as the name suggests, is a 7-inch slate  is manufactured by Asus and will launch in the US, UK, Canada and Australia in mid-July, with debuts in other territories to follow at a later date.

Google has no intent on taking on iPad, however.

Instead, the cheaper Amazon Kindle Fire  currently only available in the US  appears to be its target, with Nexus 7 launching at an RRP of $199.

Customers will also receive $25 of Google Play credit they can spend on music, books or games. 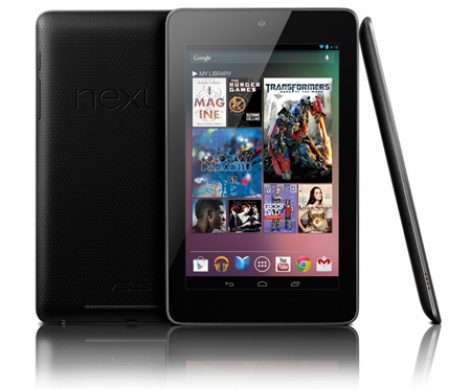 Indeed, Google was keen to stress how the device will act as a 'gaming powerhouse', sporting graphics "previously only seen on dedicated gaming devices."

Nexus 7's unveiling comes just days after Microsoft lifted the lid on its own tablet, Surface, which will run either Windows 8 or Windows RT.

Nexus 7 wasn't the only new hardware unveiled, however.

The ball shaped device will connect to Android tablets and smartphones as well as audio and video equipment to let users control media across multiple devices in their households from mobile devices.

More details on the device, which will launch at an RRP of $299 in the US only, can be found on the newly launched Nexus Q website.