F2P is a 'renting scheme' 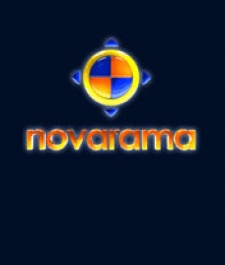 Speaking in defence of premium games, the Reality Fighters helmer expressed his mistrust of the freemium model which is quickly dominating the mobile landscape.

He even claimed that games which adhere to this model - which he labelled the "taxi model" - are not games at all.

You get what you pay for

"When you buy an app, it's not a game. You think it's a game, but it's not. It's a renting scheme," Sánchez-Crespo stated.

"When I see Farmville and Uncharted both called 'games', it really gives me the creeps."

Sánchez-Crespo's Barcelona-based studio, which entered into an exclusivity deal with Sony in June 2011, produces augmented reality titles for PSP and PS Vita.

He was also quick to point out Farmville developer Zynga's recent downward swing on the stock market, something he believes is evidence of consumers wising-up to the limitations of F2P.