Things could get expensive for its licensees 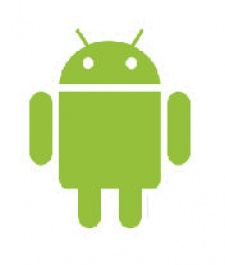 Patent specialist Florian Mueller has assembled details of all eleven infringements on his Foss Patents blog, noting that each one has been declared valid by either a European court, a US court, or quasi-judicial trade agency the ITC.

The list includes two slide-to-unlock patents, one iPhone and one iPad design patent, and an autocorrect patent, among others. The list excludes any infringements that were successfully appealed or overturned.

Mueller also tackles the argument that Android's popularity and success is driving these infringement claims, arguing that if this were true, you'd expect to see more companies levelling similar allegations against Apple.

"iOS is similarly popular, and from an economic point of view a far more lucrative target. But so far, there's only one non-standard-essential patent that a court of law (in this case, the Mannheim Regional Court) has held Apple to infringe."

"The time has passed for any reasonable, unbiased person to deny that Android has a serious patent infringement problem."

His conclusion is that Google's acquisition of Motorola hasn't improved the legal position of Android - something that looks likely to be very expensive for companies relying on the Android OS.