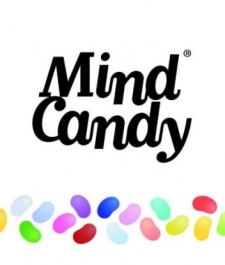 Founded by three former employees of Disney's Black Rock Studios (shuttered in 2011), Origami Blue has developed augmented reality gaming apps for 'big name clients', and collaborated with a team of education psychologists to create a touch-typing system for children.

This will be tasked with developing digital and non-digital entertainment ideas for children.

"Joining Mind Candy to help build the foundation for Candy Labs is incredibly enticing as it will allow us to focus purely on what we love - creating quality, playful innovation for future generations," explained Mark Knowles-Lee of Origami Blue.

"We clicked creatively with the Origami Blue guys from the outset and are hugely excited to bring them onboard," added Mind Candy CEO Michael Acton Smith.

"Developing new IP has always been part of the plan to expand Mind Candy. We have lots of ideas bubbling away and can't wait to see the new visions come to life," he concluded.