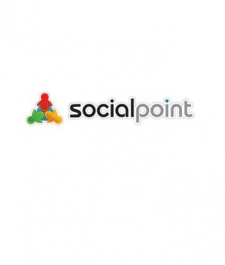 The money will be used to accelerate the development of new social games, increase the capacity of the Social Point platform, and fund the company's expansion into mobile gaming.

Going mobile
Social Point boastz more than 15 million monthly active users across its portfolio of social games, which are targeted toward 'mid-core' players.

In June 2011, the company completed a first round of funding with Nauta Capital for $3.4 million.

The Barcelona-based studio plans to release its first mobile title  a port of its Facebook game Social Empires  in July.

Moving forward, the company hopes that offering seamless integration between its Facebook and mobile games will persuade a portion of its userbase to experience Social Point games on both platforms.

Other participants in the round include BBVA and Nauta Capital, an existing investor in Social Point.

Why did Take-Two buy Social Point?