TIGA and Sheridans also on board

July 23rd, 2012 - 11:30am
By Keith Andrew
Game Dev North organisers have unveiled Microsoft as an official sponsor, with the Redmond giant set to back the event's summer run in Liverpool on 11 August.

Along with existing sponsor Sheridans Solicitors and trade association TIGA, Microsoft has thrown its weight behind the networking event, which looks to connect developers working in the North West of England.

Moving on with Microsoft

"Game Dev North started because several north west developers were interested in meeting more like minded people from the local area and decided to set up a event to bring everyone together, from small beginnings of about 10 people a meeting," said organiser Samuel Mottershaw of Toxic Games.

"It's grown tremendously since February, with many people coming from all sorts of companies and even far reaching parts of the country to attend the meet up."

Mottershaw said up to 250 tickets are available for the Liverpool event, set to take place from 6pm at bar-cum-tea shop Leaf.

Fellow hosts Project Static, White Paper Games and Paw Print Games will all be in attendance, with 80 tickets already snapped up. More details can be found on the GameDevNorth 6 Eventbrite page. 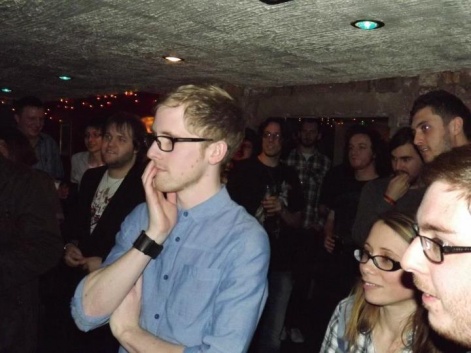