July 23rd, 2012 - 02:15pm
By James Nouch, Staff Writer
Opera has released its first 'State of Mobile Advertising' report, publishing insight it claims to have gained from being the "world's leading" mobile ad platform.

Covering Q2 2012, the report's findings brand iPhone the top performer when it comes to smartphone monetisation performance, boasting an average eCPM of $2.85.

Android devices aren't too far behind, however, with an average eCPM of $2.10.

The rich get richer

Opera's report also claims rich media ads are increasingly driving customer engagement, thanks to their ability to leaverage the native functions of mobile devices, such as as sophisticated HTML and camera interfaces. 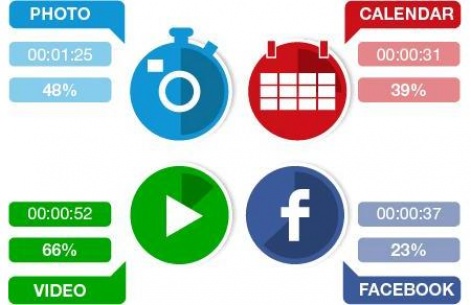 Photo-taking opportunities generate even higher dwell times  an average of 1 minute and 25 seconds.

The performance of these rich media ad units is also drawing the attention of advertisers. 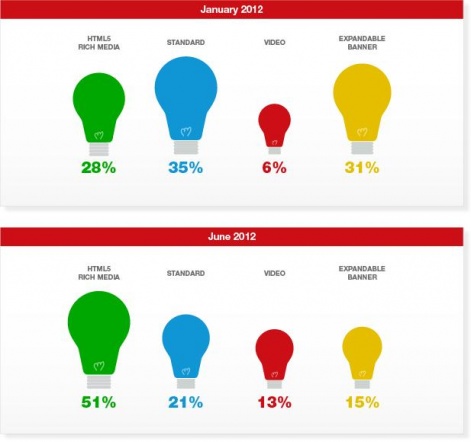