Activision vets U4iA on board for Ouya 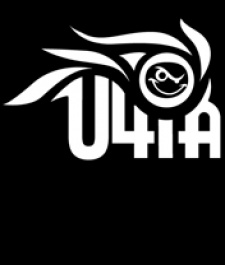 The firm has claimed it will deliver the first FPS for the Android-based console, with the developer claiming Ouya offers studios a much more stable future than traditional systems from Nintendo, Sony and Microsoft.

"Everyone here at U4iA Games is excited to bring our titles to Ouya," said founder and CEO Welch.

"Given that consoles are so expensive and face an uncertain future, Ouya stands out as the perfect example of an affordable home-entertainment platform created specifically for core gamers like us."

The title in question will be the firm's "cheeky, free-for-all shooting mash-up" Offensive Combat, which is currently in beta.

U4iA's support comes a matter of days after OnLive pledged to bring game streaming to the platform from launch, describing the machine as the best way to make gaming in the living room "accessible, affordable and more innovative" for all.