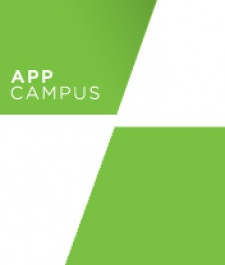 August 31st, 2012 - 03:37pm
By Keith Andrew
Nokia and Microsoft's new app incubator program, AppCampus, is in full swing, with both firms revealing a total of $1 million has already been paid out to 36 studios.

The program is designed to foster the creation of fresh mobile apps  specifically for Windows Phone and other Nokia platforms  with each developer taking home an average of $30,000 each.

Some studios may be afforded as much as $88,000 throughout the course of the venture, however.

AppCampus head Pekka Sivonen has revealed said 36 developers were chosen from a suite of 900 app submissions, with the lucky winner's titles set to launch in October.

Sivonen claims the two parties are now on the hunt for fresh opportunities, predicting a total of 700 investments throughout the course of the next three years.

The news comes as a leak exposes Nokia's new range of Windows Phone 8 devices, expected to be unveiled at Nokia World on 5 September. 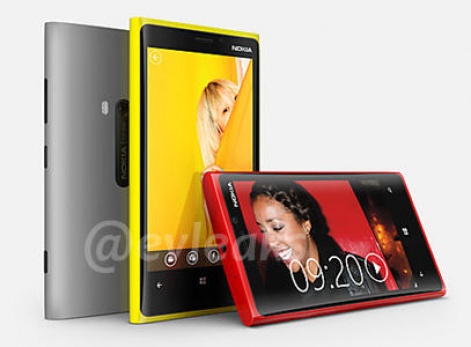 The photo above  - published by Twitter account evleaks - depicts what's believed to be the Lumia 820, while the shot below is the Lumia 920. 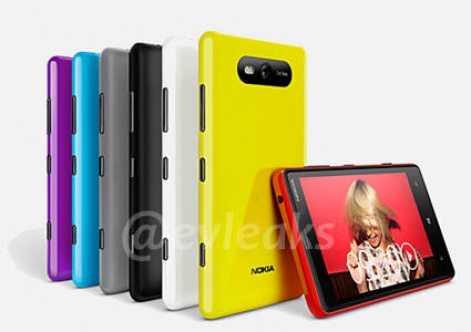 Both handsets are expected to equip PureView imaging software  as utilised in Nokia's Symbian-powered PureView 808  in Windows Phone devices for the first time.