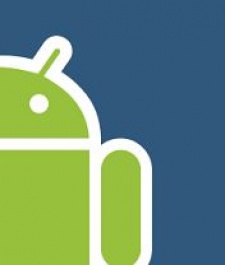 September 6th, 2012 - 12:35pm
By James Nouch, Staff Writer
Google's executive chairman Eric Schmidt has revealed the firm is activating an average of 1.3 million Android devices a day, with tablets accounting for 70,000 activations in their own right.

Speaking at Motorola Mobility's first product-launch since its acquisition by Google, Schmidt announced that Android's global install base is now in the region of 500 million devices, and growing fast.

Back in June, Google SVP Andy Rubin announced that Android activations had reached 900,000 per day - itself a figure up from 850,000 per day four months previously.

In other words, Android's growth rate continues to grow significantly, with activations up more than 40 percent during the last three months alone.

Schmidt's implication is that daily device activations have been significantly boosted by the inroads Google has made into the tablet market, despite an admission that the firm had been "late to market for tablets compared to our competitors."