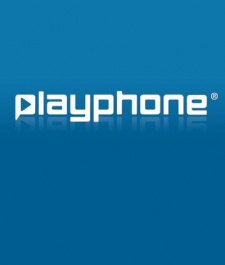 September 19th, 2012 - 11:57am
By Keith Andrew
In the shadow of an Asian invasion, US-based social gaming specialist PlayPhone claims developers are joining its platform in droves, with 500 studios added during the last quarter alone.

Such growth takes PSGN to a developer total of more than 3,500  a figure that, of course, means that at least less than 6 percent of studios signed up to the program have delivered a title to the network to date.

Nonetheless, the company claims developers are responding well to the continued evolution of the social platform, which stretches across iOS, Android, Windows Phone and HTML5.

"We will continue to evolve the PlayPhone Social Gaming Network in an effort to build the best, most active social gaming network for both players and developers."