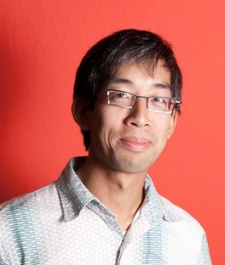 Co-founder and investor Peter Relan has stepped down from the role of CEO, returning to his previous position of executive chairman.

In his place comes general manager of products and company co-founder Jeff Tseng.

"I'm excited to lead CrowdStar into the next phase of growth on both domestic and global mobile platforms," he said.

"I have an excellent management team and very supportive investors. We will be growing aggressively yet strategically in terms of capital raising and partnering."

CrowdStar raised $11.5 million in May 2012 to switch from Facebook social games to iOS and Android.

It's since expanded its global footprint with deals in Korea and China with Gamevil and Tencent respectively, and more generally with GREE.