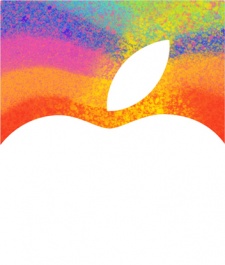 October 16th, 2012 - 05:54pm
By Keith Andrew
The invite itself may be typically vague, but commentators are taking Apple's statement it has a "little more to show" as confirmation iPad Mini's big day is little over a week today.

Members of the press have been invited to an Apple press conference bound for the California Theatre in San Jose on 23 October, where it's expected multiple SKUs will be revealed to the world.

Scores of sites are claiming there could be as many as 24 different versions of the iPad Mini, comprising of 8GB, 16GB, 32GB and 64GB models sporting wi-fi only, wi-fi plus GSM and wi-fi plus CDMA.

Each model will also be available in both black or white, coming in at an untaxed price range of between $250 and $680. 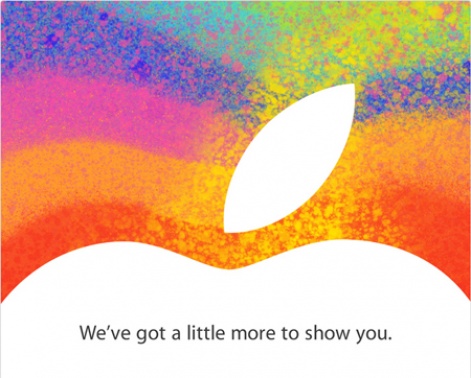 If true, that means iPad Mini's big reveal will come three days before Microsoft launches its much anticipated Surface tablet, due to debut on October 26.

You can read Pocket Gamer editor-in-chief Kristan Reed's take on what we know about iPad Mini so far here.