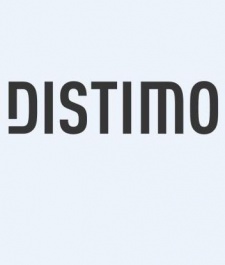 The tool, the firm claims, will allow studios to compare the performance of their own apps against estimated figures for rival titles within the same chart.

Events such as price changes are also marked to help illustrate the reasons behind a title's rise and fall.

An eye on the enemy 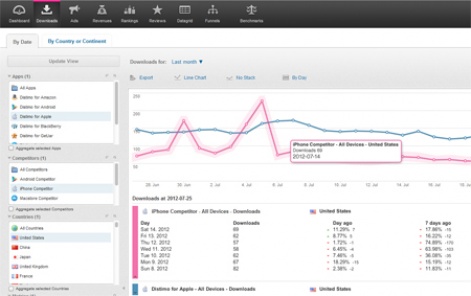 "Our goal is to provide independent and reliable insight into the extremely fragmented app market," said CEO and co-founder Vincent Hoogsteder.

"It is very common in other market sectors to have access to the performance of your competitors, but it's been untouched territory in the app store sector  until today."

Distimo claims that, while the figures given are officially only estimates, 95 percent of apps are estimated to within a margin of error below 10 percent.

Coupling this is a new Distimo Leaderboard, which is targeted at users, allowing them to view the top apps in every country, category and app store on a daily basis. 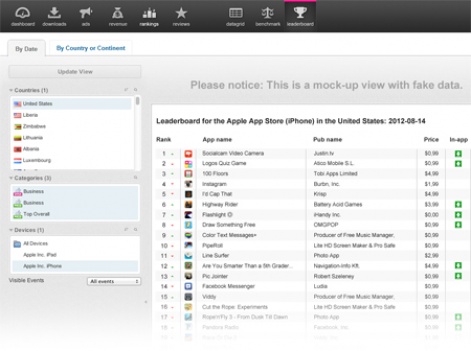 "The Leaderboard provides the daily rankings of all applications, and can be viewed by app store, country, category, device, and free/paid/gross," the firm said in a statement.

"Developers can also use the Leaderboard to see how many downloads are needed to achieve a certain ranking on any given day."

AppIQ is available on a subscription basis, with pricing dependent on how many apps the dev wants to track across how many countries.