Working on the next 100 million sales 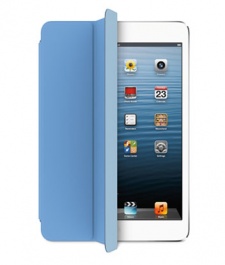 October 23rd, 2012 - 08:12pm
By Jon Jordan, Contributing Editor
In a surprising press event, it was all change for Apple's iPad line up.

The headlines - if not the surprises - centred around the release of a 7.9-inch iPad mini.

"Every inch an iPad", was the marketing tag from Apple for the "entirely new design".

At 7.2mm thick, it's thinner than the third generation iPad and 53 percent lighter, although obviously smaller.

Indeed, the iPad 2 was the comparison point for Apple as the iPad mini uses the same A5 chip and 1024x768 resolution screen (which is 7.9-inches diagonally)

This means it's compatible with the existing 275,000 native iPad apps and games.

Of course, no one mentioned Steve Jobs' famous view about 7-inch tablets. Instead Apple decided to attack the competition directly - while not actually mentioning the Nexus 7 by name.

"There is a gigantic difference," said Phil Schiller, SVP of marketing. "They have phone applications stretched up."

"What we did was go back to the very beginning and take the time to design a product that wasn't a reduction of the original."

IPad mini is based on the electronics of the iPad 2, while taking advantage of more recent technologies.

In this way, it has better front and rear cameras, fastest wifi and uses Apple's now standard Lighting connector. 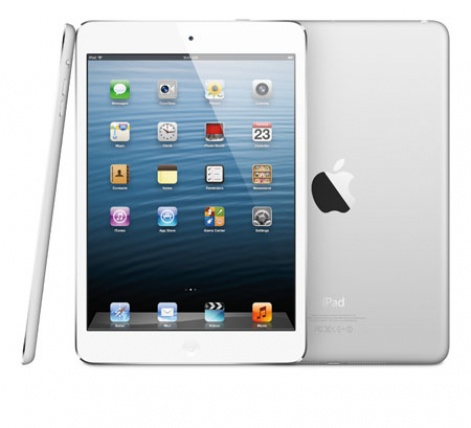 The Mini will also have a redesigned Smart Cover.

It will be priced from $329 for the 16GB wifi version. "The lowest price yet" for an iPad, commented Schiller.

It also replaced the third generation iPad with the fourth generation iPad. It's thought this is due to support for the new Lighting Connector standard, as well as the general opinion from developers that the first retina screen iPad was underpowered in terms of processor capacity.

The latest iPad will be available from $499.

Both new devices will be available for pre-order on 26 October, with wireless devices shipping globally on 2 November.

Cellular versions will ship two weeks later, starting in the US.