Ex-OnLive man to polish next MMOG 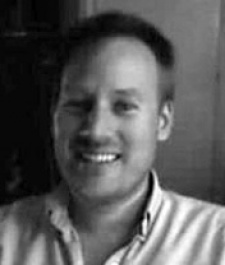 The Bay Area outfit is heavily into the development of an as-yet-unannounced mobile MMOG, which will be released in early 2013.

He also has his name on several patents in areas such as low-latency processing, video processing, shading languages and anti-aliasing.

"Sim is a legend in the 3D graphics world and will be a tremendous asset to Machine Zone, helping us to evolve our platform and create the most graphically advanced mobile MMO games available," said CEO Gabriel Leydon.