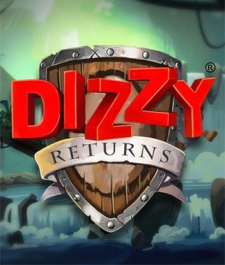 December 3rd, 2012 - 06:24pm
By Keith Andrew
Citing the $80 million that (largely) US projects have amassed on Kickstarter to date, UK trade association TIGA has launched its own venture on the site designed to push projects from across Britain.

The new curated list currently has three live projects in its library - including Leamington Spa-based Blitz Studios attempt to fund the development of Dizzy Returns  with TIGA claiming it is looking to provide a "single trusted point of entry to what the very best of British talent has to offer."

In other words, TIGA is looking to cut out the noise and offer Kickstarter members a one-stop shop full of guaranteed winners.

Not all Kickstarter projects reach their goal, of course, though TIGA looks to be trying to form stronger ties with the platform in an effort to provide those taking to its pages with some sort of security. 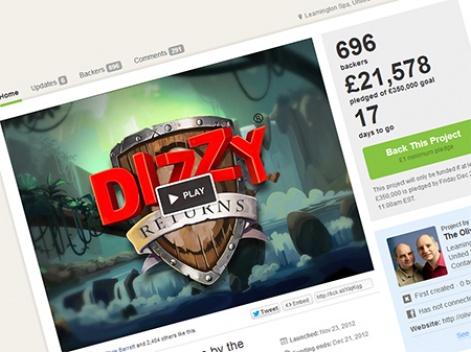 As a result, the association has unveiled Kickstarter as its latest member.

TIGA board member Nick Brown claims the new partnership will " facilitate a two way exchange of ideas between our members and their fans by offering the Kickstarter platform and advice on how best to utilise it from those who really know how to."

"I'm really excited to be able to offer this initiative to our members," added Brown.

"On the one hand we are able to. Additionally, for those outside the TIGA membership, they are now able to access a single trusted repository of ground-breaking and innovative titles from a country leading the charge, as we become the new Hollywood."

Of the three live projects on TIGA's list, none are even a quarter of the way to being funded. 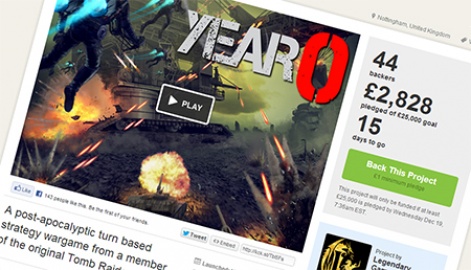 "With increasing concern over the ability of some organisations to be able to deliver on their projects it is great that TIGA is able to facilitate a page where pledgers can find a gold standard of project that is more likely to deliver," said Legendary Games' Ewan Lamont.

Blitz Games' Andrew and Philip Oliver were also moved to defend Dizzy Return's target of £350,000 after some suggested it was an over ambitious and unnecessary amount.

You can check out TIGA's Kickstarter page for yourself here.