How did Madfinger Games up its iOS Dead Trigger revenues by 48%?

Tapjoy to the rescue 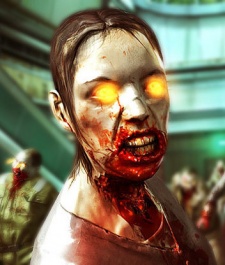 On Android, Tapjoy integration led to an increase in revenues of 66 percent.

As such, Madfinger Games is now reaping an average revenue per daily active user (ARPDAU) of 3c from Tapjoy's monetisation mechanics alone, which sit alongside Madfinger's own in-app purchasing options in-game.

Unsurprisingly, Tapjoy recommended that Madfinger integrate its monetisation solutions, which reward users who look at ads, watch videos or install other apps with free in-game gold. 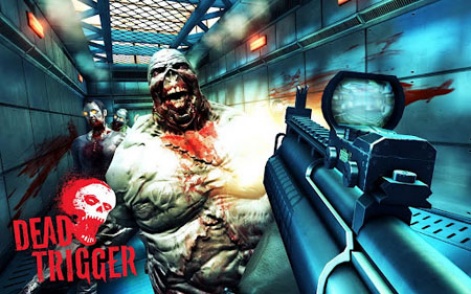 A joy and a pleasure

Given that Dead Trigger was already a successful game, despite its well-documented problems with piracy, Madfinger Games is naturally pleased with the outcome of this partnership.

"It has been an absolute delight working with Tapjoy," said Madfinger Games CEO Marek Rabas.

"Integrating them into our Dead Trigger game was a great decision and our revenue has increased significantly thanks to them."