Update in the hands of Microsoft 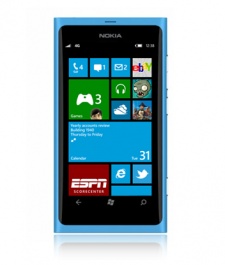 January 4th, 2013 - 01:35pm
By Keith Andrew
Nokia has reiterated its intention to launch Windows Phone 7.8  the upgrade that brings Windows Phone 8 style features to older handsets  across its Lumia range in early 2013.

The Finnish giant has told PocketGamer.biz that the roll out of 7.8 to existing devices remains in Microsoft's hands, though the firm's Windows Phone 7 currently shipping to retail  such as the Lumia 800 (below)  have the update pre-loaded.

"With Windows Phone 7.8 beginning to ship pre-loaded on Nokia Lumia smartphones, we will naturally be deploying the software to our factories for product rollout," Nokia said in a statement.

"At present we have no more information we can give about wider availability of the update for phones running Windows Phone 7.5." 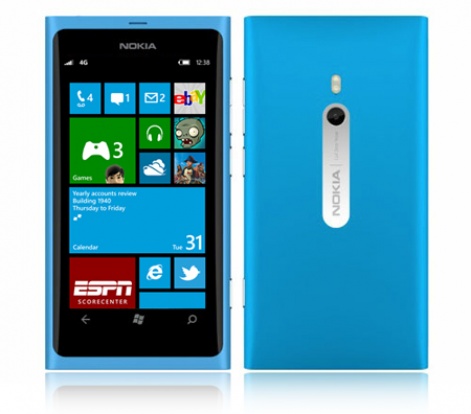 Windows Phone 7.8 was unveiled at the same time as Windows Phone 8 and is designed to give those with older handsets the same experience as those buying new devices, even though the two operating systems are unconnected.

A matter of focus

Talk of Windows Phone 7.8, however, has dissipated since it was initially annnounced, with an expected late 2012 release having now passed by.

Commentators have suggested Microsoft was reluctant to launch the update before Christmas in fear it would stop existing Windows Phone consumers from upgrading to Windows Phone 8 handsets.

"Microsoft announced that it is working closely with hardware and carrier partners to get it tested, approved, and rolled out to as many devices as possible in early 2013," the firm concluded.