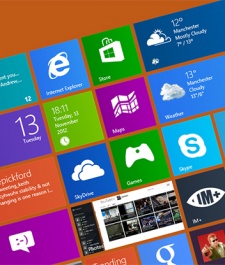 January 31st, 2013 - 03:22pm
By James Nouch, Staff Writer
The idea that HTML5 delivers poor performance is "all a lie perpetuated by people who don't like HTML5 very much," according to Mudvark's Henry Hoffman, speaking at TIGA's Mobile and Tablet Games Event in London.

Detailing the development of Mudvark's 2D physics puzzler Mortar Melon, Hoffman described his surprise when he first got the game running in HTML5  and discovered that performance simply wasn't a problem.

And by building Mortar Melon in HTML5 using "hobbyist program" Construct 2, Mudvark was able to avoid the protracted development times and high costs of previous projects.

Hoffman was able to generate prototypes for the game in a matter of hours, rather than weeks.

Initially, he said, the team was simply attracted to the native HTML5 support that Windows 8 offers. 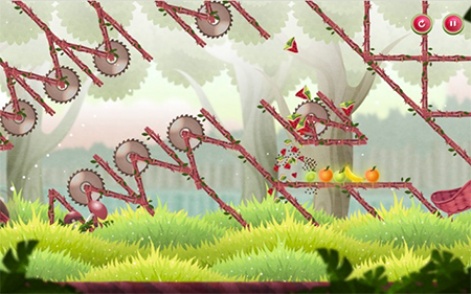 Hoffman admits that he "wasn't totally convinced" by the platform, but the plan was to use Microsoft's OS as a testbed before bringing the title to more established gaming platforms.

As such, Mudvark was expecting to rack up roughly 3,000 downloads in the first six weeks on sale.

In the event, Mortar Melon was downloaded 100,000 times during that period, and the studio is considering Windows 8 as a possible primary platform for future titles.