HP to hand over documentation

February 25th, 2013 - 10:56am
By Keith Andrew
18 months after HP pulled the plug on its flagship webOS product  the firm's debut tablet the TouchPad  word suggests the platform is to live on under the hand of LG.

CNET claims the South Korean electronics giant has acquired the open source OS from HP with a view to bolstering its hand in the smart TV market.

Any deployment across smartphones is not on the table, it's suggested, with LG preferring to stick by Android for its mobile handsets.

Rather, webOS and its associated documentation and patents will be utilised within LG's smart TVs as the company looks to eat into the market share amassed by rival Samsung. 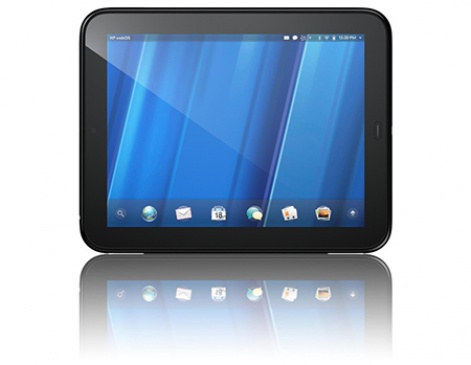 Just how LG will handle others utilising the platform  which went open source after HP dropped both TouchPad and the platform's associated Palm Pre handsets  is not clear, though it's already being speculated that the company will look to add to the base code to create its own fork of the software for smart TV use.

Interestingly, however, LG is yet to officially confirm the news, with the original article published by CNET having since been pulled as the story spread across the web.

Financial terms of any deal have also not been released.