It now has over 105 million users

The vast majority of these came from Korean operations; 82 percent.

The platform has 105 million users, 43 million of which are in Japan, where it's challenging established players such as DeNA's Mobage, GREE and Mixi.

NHN highlighted the success of its mobile game Fish Island, which generated $5.4 million in four months. NHN is also releasing games on the KakaoTalk network. Similar to Line, the social messaging service has over 50 million users in Korea.

Indeed, more generally NHN is looking to Line to provide a strong foundation to its various businesses. 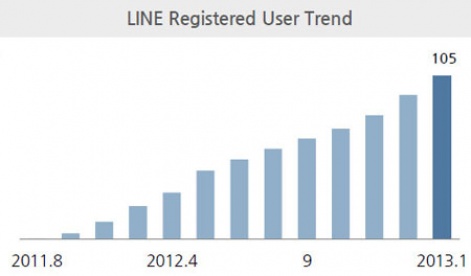 Line continues to grow quickly, going from zero users to 100 million in 19 months; more than twice as fast as Twitter or Facebook.

It's also finding success in markets outside Japan, with 13 million users in Thailand, 12 million in Taiwan, and 5 million in Korea and Spain. 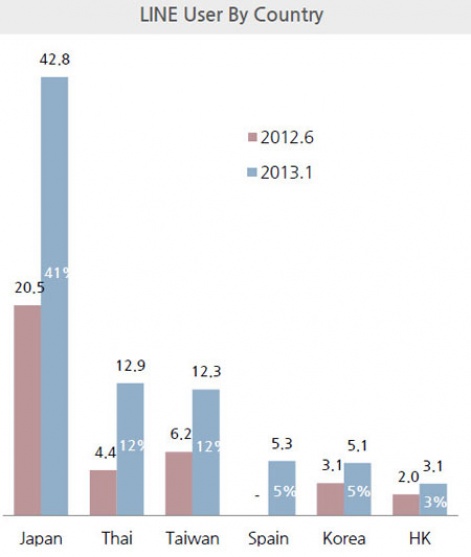 16 games have been released on the platform since November, generating over $18 million (20 billion KRW) in sales. NHN's own Line Pop and Line Bubble are top performers.

NHN Corp ended the year with cash and equivalents worth $950 million (1 trillion KRW).